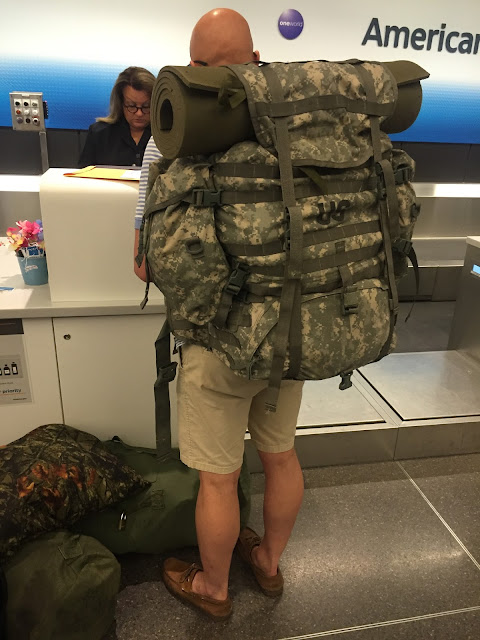 Nick is in the ROTC program at Pitt State and this summer he was sent to Fort Knox to their Officers Training Camp for 4 weeks.  After that, he will go directly to Fort Campbell for an internship.  So we wont' see him again till August. 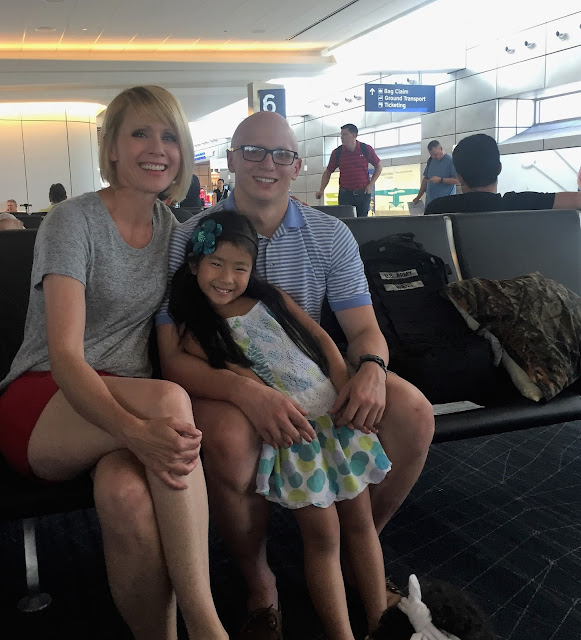 The sweet lady at the baggage check gave me a pass which allowed me and the girls to go through security and right up to the gate to see him off.  I was so thankful to have some extra time to see him and of course take photos. 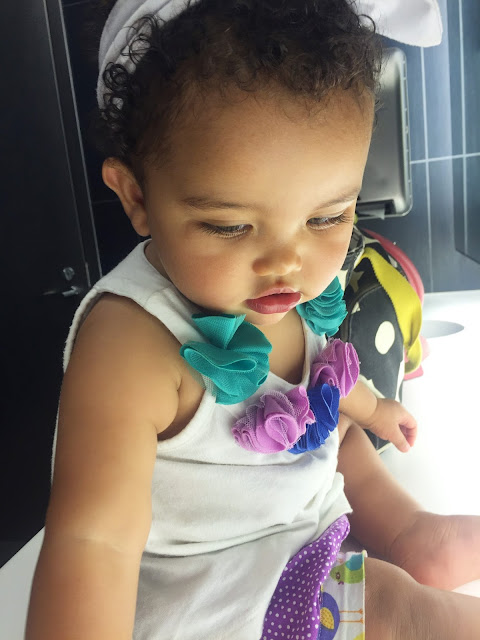 Aliah at the Airport. 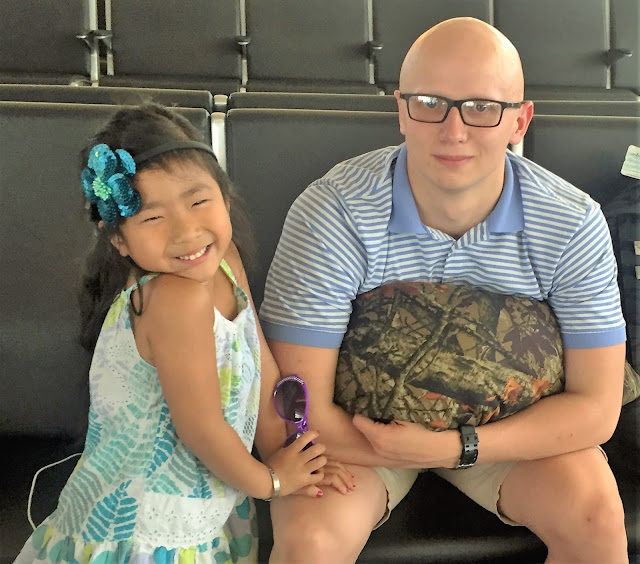 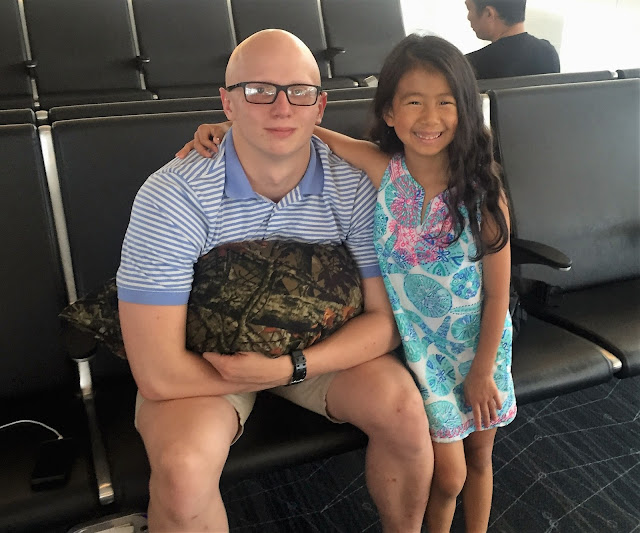 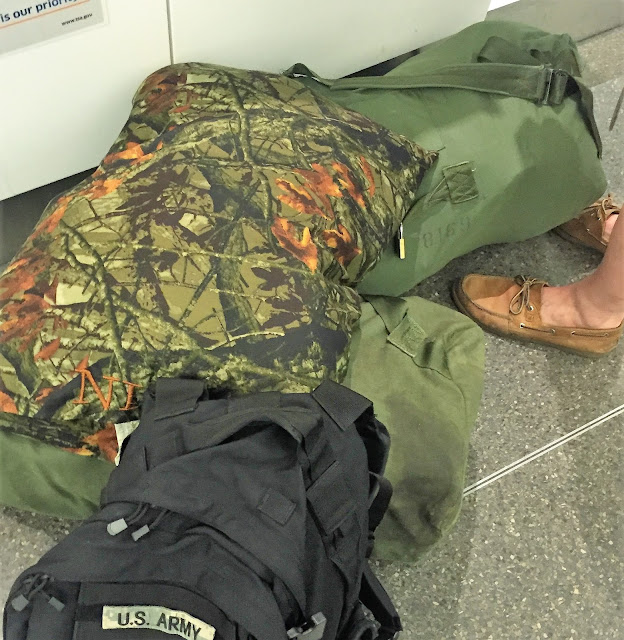 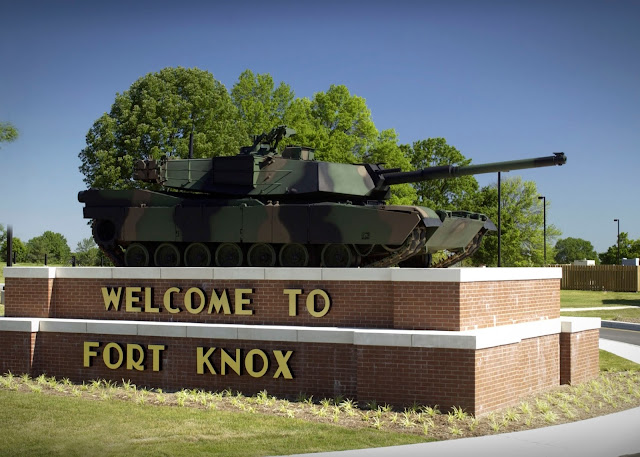 Fort Knox is where he will go first which is in Kentucky. 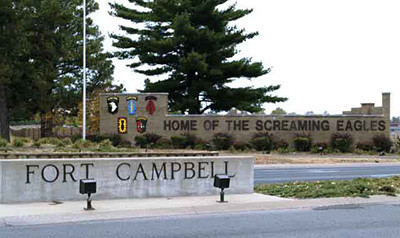 After Fort Knox, he will go directly to Fort Campbell.  This is located in Tennesse and is home to the only air assault division in the world.  (I have no idea what that means - I literally got it straight from their website but this was why Nick was so excited to be able to go there!)